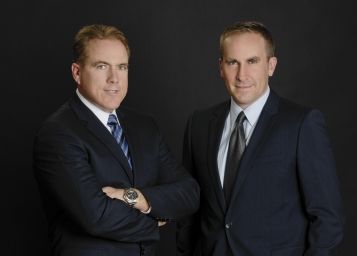 This is not the first bad news for St. Jude Medical in regards to their Riata defibrillator leads. Last November, their Riata leads and Riata ST ICD leads were subject to a recall because of a reported defect. Apparently, the silicone overcoat which covered the lead wires eroded at a much higher rate than they should have. When this problem was detected, St. Jude stopped selling the lead wires. In February, the company stated that there were 671 cases of more problems with the defibrillator. This number, however, may not be accurate as the only the doctor's complaints were recorded. Of these 671, 171 leads were returned for investigation when they were removed from the patient or when the patient died.

St. Jude Medical has also stopped selling the QuickSite and QuickFlex defibrillator leads. The same problems which occurred in the Riata leads were also suspected to occur in this defibrillator. When the insulating overcoat wore away, the lead wires could be exposed. The failure rate of these leads were significantly higher than the failure rates of those produced by their competitor Medtronic. For more information, please do not hesitate to contact our team at Shoop | A Professional Law Corporation. We have years of experience in these types of cases and will do everything in our power to protect you.