In our yearly quest to explore the world's most interesting mountains, we find ourselves in December of 2012 at the incredible Pão de Açúcar; a peak situated in Rio de Janeiro, Brazil, at the mouth of Guanabara Bay. This peninsula stretches into the Atlantic Ocean, with its summit situated 1,299 feet above the harbor.

As you recall, we explored the Matterhorn in picturesque Zermatt, Switzerland, in December 2011: 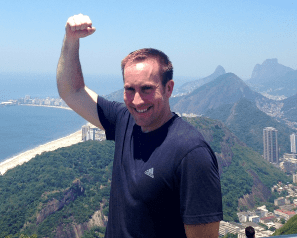 But back to the Pão de Açúcar - this mountain is one of several monolithic morros (hills) of granite and quartz that rise straight from the water's edge around Rio de Janeiro. It's name translates to "Sugar Loaf" and was coined in the 16th century by the Portuguese during the height of the sugar cane trade in Brazil.

Mt. Kilimanjaro, at 19,340 feet, is the highest point on the African continent and the highest, free-standing mountain in the world. You can read about that successful summit bid here:

Attorney David Shoop, an outdoor enthusiast and Veteran of the United States Army, provides aggressive representation for all of his clients. If you or a loved one has been injured due to a defective product or any other injury, contact the lawyers at Shoop A Professional Law Corporation, toll free, at at (866) 884-1717 to discuss your legal rights. 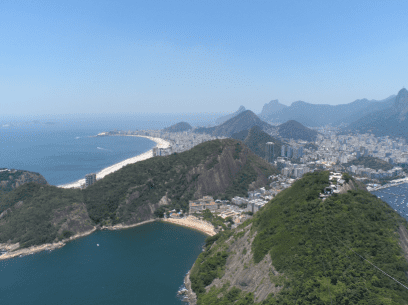